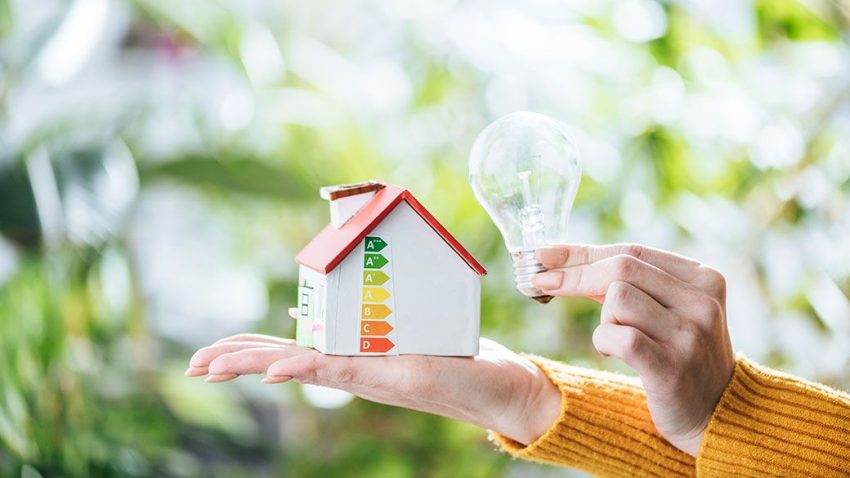 While most people will not witness an immediate increase in electricity costs, if global energy prices rise, individuals may see a rise in their electricity bills after this year.

singapore electricity price is on the rise. The majority of Singaporeans have been “slightly cushioned” so far, with 99 percent on basic retail price plans or the controlled tariff rate. Around 96 percent of enterprises have fixed-price or discount-off-tariff contracts.

Singaporeans Are Facing Higher Electricity Bill Due To Price Spikes, As Well As Work From Home

iSwitch, Singapore’s fourth-largest power retailer, is the first one to announce its departure, claiming current market conditions as the reason for its November shutdown. Ohm Energy informed consumers that it was leaving the market the same day, citing “an unpredictable electrical market” as the reason for its unsustainable costs.

And there may be more to come.

At least two of the remaining ten retailers have halted sign-up choices or removed plans entirely from their websites. Following the recent exit of many retailers amid a volatile global energy market, the minister responded in detail to 28 questions from MPs on electricity prices and energy security. Several factors have contributed to the current energy crisis.

Rising gas consumption as a result of increasing economic activity, odd weather events, lower-than-expected coal production, and a succession of gas production failures have all contributed to global supply disruptions. Many large economies are also ensuring adequate fuel supply for the winter, adding to the global influence on fuel and energy prices.